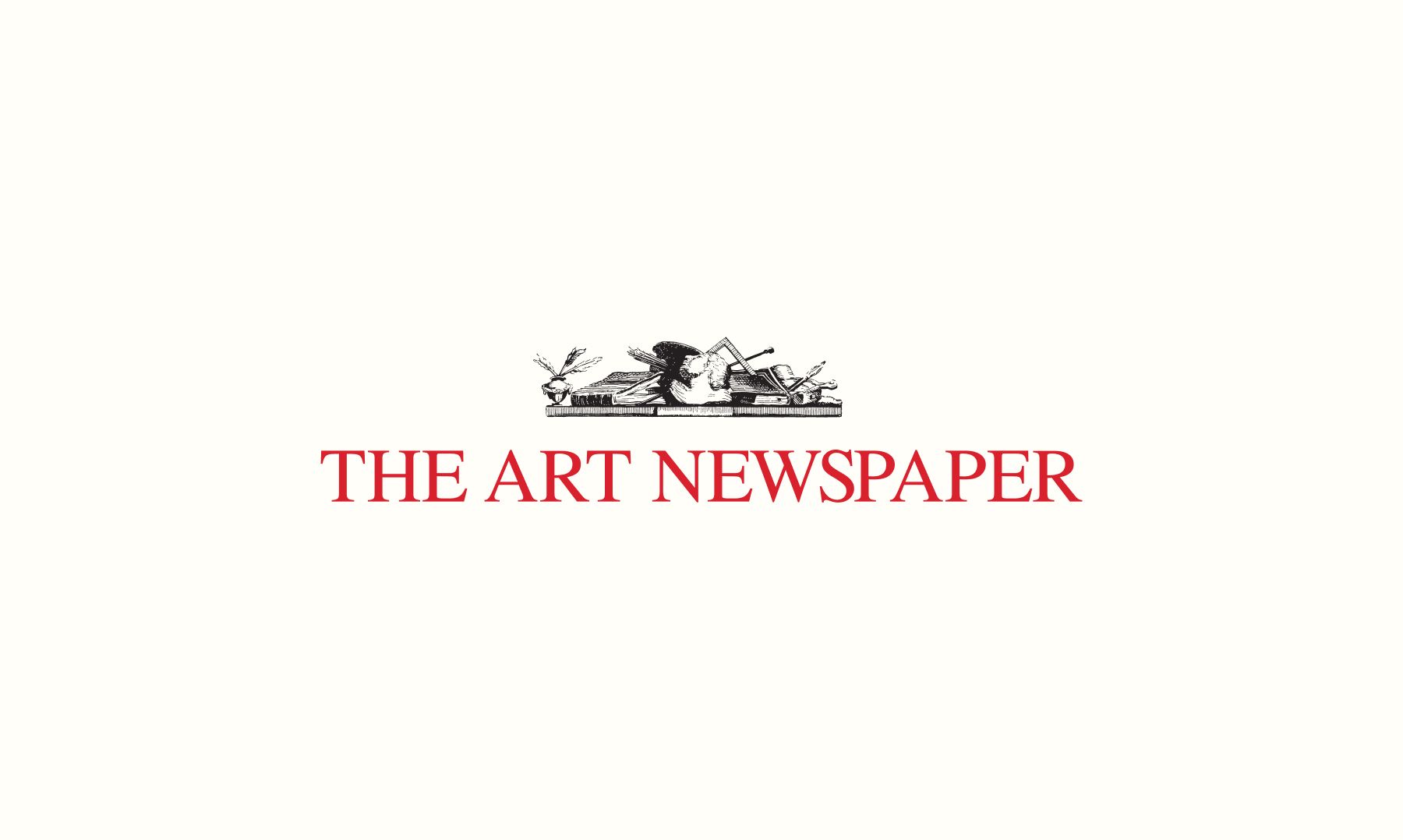 Verse, NFT platform with a former Tate curator in its corner, hopes to bring order to the digital art market.

The site's first selling exhibition, a collaboration with 12 leading artists and curators, hopes to bring trusted sources to the mad world of Web3 collecting

Since NFTs (non-fungible tokens) began to flood the art market (or at least suck the air out of the conversation) analysts, collectors, dealers and the blockchain-savvy have attempted to predict the fate of that sector of the market. While some see NFTs' democratizing potential as the form's greatest attribute, others believe there needs to be some level of control in order to gain the full benefits of such an open market.

Verse, a newly launched NFT platform, hopes to help reel in the unwieldy NFT market. The firm has the muscle to do so as well. Springboarding off a $2.4m seed raise from well-known investors, Verse announced its first selling exhibition led by the platform's head of exhibitions, former Tate Britain assistant curator and art advisor Leyla Fakhr.

The first exhibition, This Is Tomorrow , will be a collaboration with 12 artists, curators and creative tastemakers including artists Simon Denny, Tyler Hobbs and David Shrigley, and evangelists for the mutually beneficial cross-over between art and technology including Christie's Noah Davis and David Zwirner's Elena Soboleva. The online exhibition drops on 16 June.

Verse, like other sites bringing respected art world tastemakers into dialogue with the NFT market like Outland , was created in part to solve a very particular problem to the buying of art in the metaverse. Logging onto the biggest NFT platforms and searching for art can be a trying process. Because of the nature of a site like OpenSea, one could find themselves scrolling through thousands of images before finding a work made by a reputable artist. Verse will hand the reins to trusted and reputable curators who the site's founders hope will become the trusted voices that are lacking in the digital artefact market.

“So much of the problem at the moment is that anonymous people with no reputation to lose can get away with doing anything in the NFT market,” says Verse chief executive Jamie Gourlay. “What we want to do is create a platform where these curators can have something almost like an Amazon store, then collectors can buy directly from people who have a good reputation, basically a reputation to lose.”

The creation of an NFT curator class could, on the other hand, make the market more exclusive, but Gourlay sees this as the first step to a truly democratized digital art market. While at first the “curators” would be notable collectors and gallerists, he hopes that lesser-known curators will gain followings and through that bring a wealth of unknown artists to the main stage.

“If this goes well, we're going to have future galleries of Web3 exist here,” Gourlay says. “Wouldn't it be the coolest thing ever if, for instance, a 23-year-old Sri Lankan woman was going head-to-head with Hauser & Wirth to be one of the big players of the platform? I think that'd be so cool.”

Verse plans to simplify the technical aspect that can make buying and selling NFTs such a tricky business with a “simple, user-friendly interface that allows the purchase of NFTs with fiat, as well as crypto, and without the need for a third-party crypto wallet", according to a press release. They also hope to cut down on the high carbon emissions needed to process blockchain transactions with technology that allows secondary market trades to be processed within the platform.

Verse is not the first platform attempt to heal the world of Web3 art. Last year gallerist Vito Schnabel, with help from Gary Vaynerchuck, launched ArtOfficial , and NFT auction platform that aimed to “broaden the experience of digital art" and make its purchase more accessible and transparent. Pace launched its own custom-built NFT platform, Pace Verse , in November 2021.

In May the Wall Street Journal reported that the NFT market seemed to have finally failed on its rear end with active NFT wallets appearing to have dropped 88%—from 119,000 to 14,000—since September last year, and individual sales down from a daily average of 225,000 to 19,000, a whopping 92 % drop. But, as reported by The Art Newspaper , “NFTs are a vast and diverse asset class that defy attempts to explain their value in terms of one set of market principles”.

The bubble has yet to burst, and perhaps Verse is the platform that can help bring some order to the wild west that is the NFT market, especially since, according to a New York Times report OpenSea is facing lawsuits and a backlash due to user complaints of stolen and plagiarized NFTs, including the recent exploitation of a flaw in the platform that allowed a scammer to purchase a Bored Ape Yacht Club NFT listed for $1m for a mere $300,000.

Read the article on The Art Newspaper here.