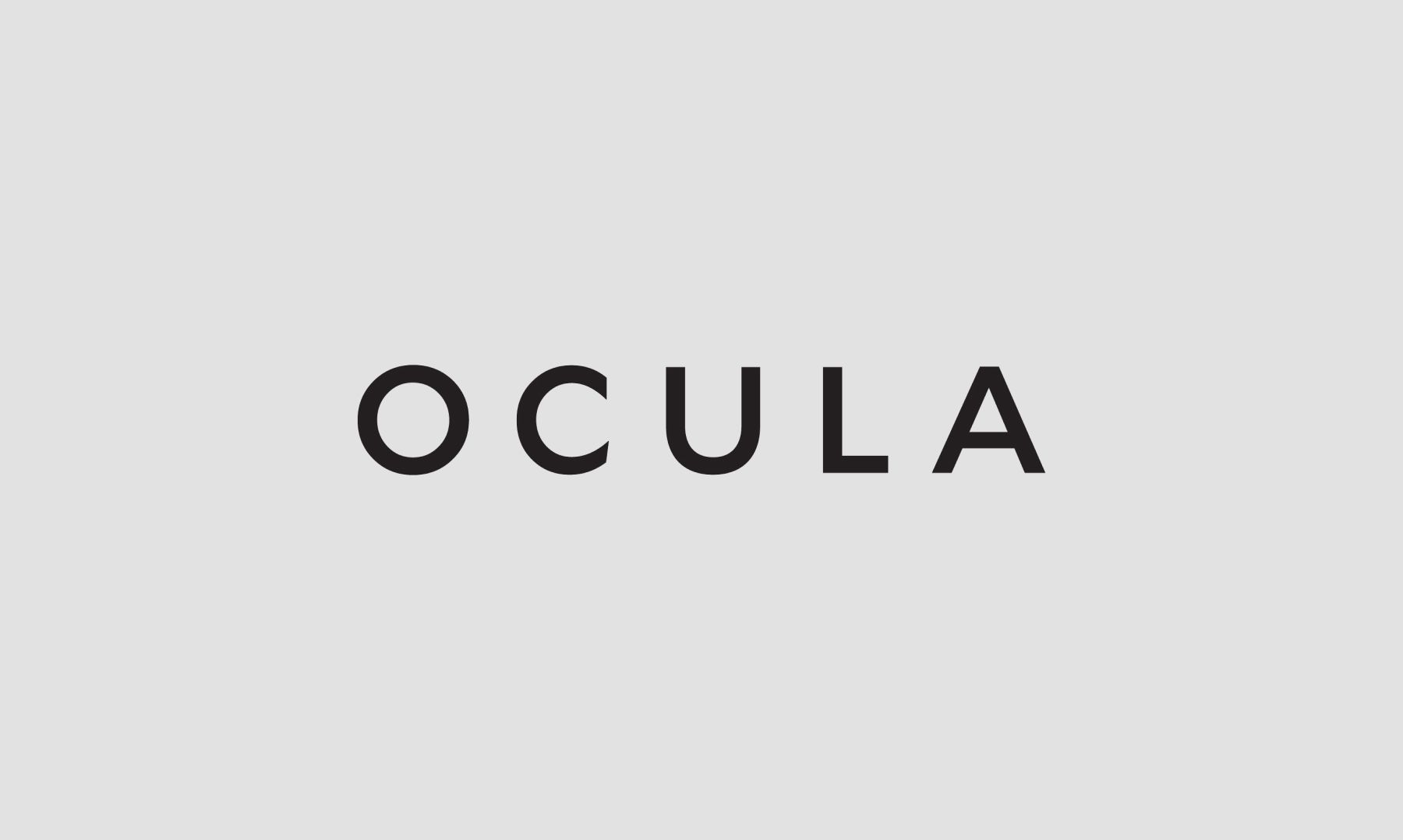 Verse has now raised $2.4 million in seed funding and brought in former Tate curator Leyla Fakhr as its head of exhibition programming.

New NFT platform Verse is collaborating with 12 artists, curators, and NFT whisperers for its inaugural exhibition. Among them are artists Simon Denny, David Shrigley, and Elena Soboleva, as well as Christie's digital art specialist Noah Davis.

Each collaborator has nominated a different NFT artwork for an exhibition entitled This Is Tomorrow, which was named after a 1956 exhibition at Whitechapel Gallery that helped engender the emergence of pop art.

The exhibition is being led by former Tate curator and art advisor Leyla Fakhr, who Verse this week announced as their head of exhibition programming. Fakhr said her practice has been greatly influenced by Richard Hamilton, a key member of the Independent Group, which took part in the Whitechapel show.

'While I worked at Tate, I was responsible for acquiring most of Hamilton's editions,' she told Ocula Magazine. 'I was absorbed by his continuous effort to break down boundaries within the art world; he believed that all art is equal—there was no value hierarchy.'

'There are parallels with This is Tomorrow and our online exhibition at Verse, as we too don't believe in hierarchies within the art world,' she continued. 'There is so much resistance towards NFTs in the art world which we'd like to break down to explore the potential and complexity of the medium.'

In a statement announcing the exhibition, Verse co-founder and CEO Jamie Gourlay said he wanted to help collectors avoid 'being stung on dodgy NFTs' and relieve artists of the job of being 'world-class at web3 marketing' so they could focus on making great works.

'The art NFT landscape is a minefield for many of the world's top artists, and it's not much easier for new collectors,' he said. 'We're providing a space where people with deep understandings of art and NFTs — from galleries, to critics, to collectors, and even artists — can showcase exhibitions of NFT artworks.'

Prior to establishing Verse, Gourlay founded art advisory 10 Hanover and art storage and logistics company Queen's Fine Art. Verse's other co-founder and CTO is Augustinas Malinauskas, who holds a Masters degree in mathematics from Cambridge and a PhD in particle physics from Oxford.

On the technology side, Verse said it will permit collectors to buy work using fiat as well as cryptocurrencies, and allow off-chain trades to help minimise carbon emissions.

The works in the exhibition currently remain under wraps. They will be gradually released from 16 June until the end of the month.

Read the article on the Ocula site here.